Carp Pox is a viral disease caused by the infection called herpes virus. It’s one of the oldest diseases seen in fish. As the disease weakens the fish with infection and lesions, it makes the fish vulnerable to secondary infection by other microorganisms. The fish are also disfigured by the disease. This disease primarily affects carp and koi, but it can also infect other forms of fish and is thus also referred to as fish pox.

What Symptoms Are Associated With Fish Pox?

Fish that are infected by this disease will have a growth on their fins or scales that are white, grayish or pink. It is also identifiable by its waxy appearance, and the growth can disappear and reappear multiple times. Initially, during the early stages of infection, pox emerges as smooth and pink skin lesions. Apart from making the fish look sick, their immunity will be weakened if they are exposed to this virus for long periods of time, which will increase their susceptibility to other infections. In particular, skin lesions can cause secondary infections.

Can Fish Pox Be Treated?

Unfortunately, there is no proven remedy for fish pox, and attempts to treat the disease by traditional means, such as applying an anti-parasitic to the water or soaking fish in a salt solution, have proved to be unsuccessful. In certain cases, the condition will go away on its own; however, the virus does not completely go away, but still remains dormant and can flare up again another time. There is no way to completely remove the virus from the infected fish, and when the condition flares up; they lead to a threat of infecting other fish inside the tank.

The steps to safety are avoidance and quarantine. When buying new fish, prevent the disease by carefully examining the existence of normal skin changes, but note that it can take several months for the papillomas to become visible. For this reason, always separate new aquarium or pond fish for at least one month. This time period will typically allow any symptoms of disease to manifest before they have a chance to spread to your existing fish population.

There is some evidence that extremely inbred fish may be more susceptible. While inbred fish may have more attractive physical characteristics, they are usually weaker and should be avoided. 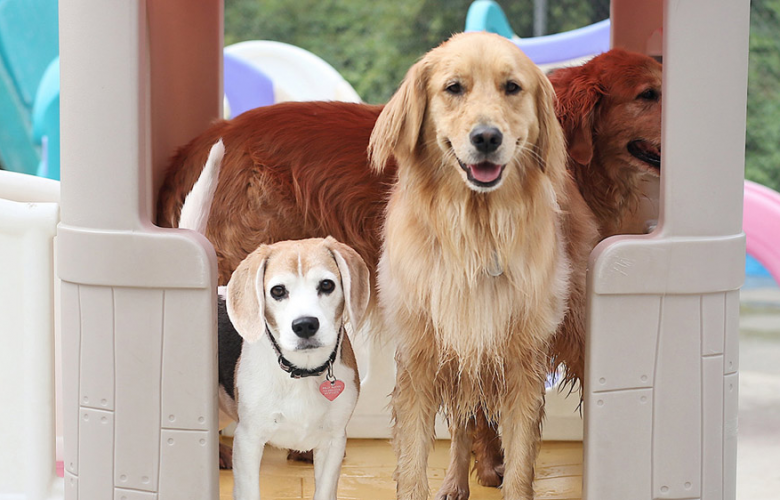 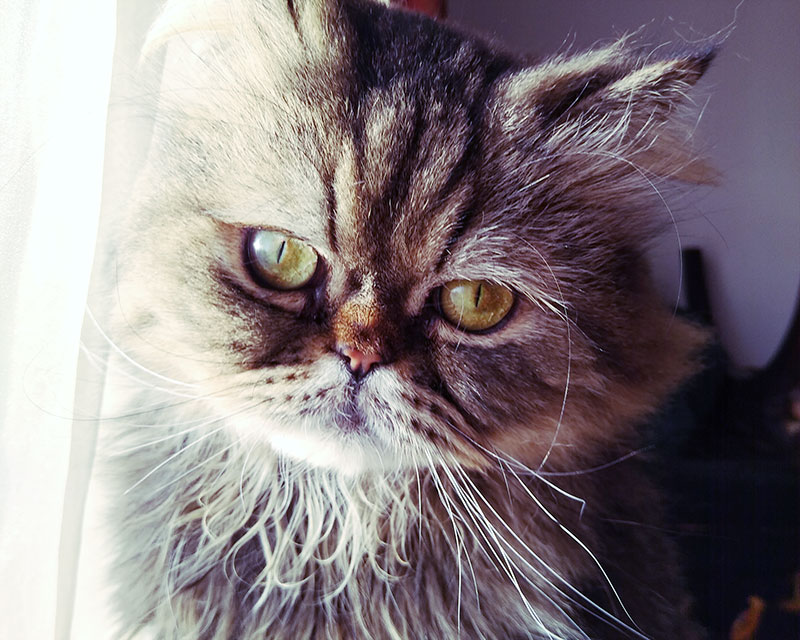